New Doctor Who is a Woman (and Still Kinda Bowie)

Kudos to David Llewellyn who immediately noted the similarity between Jodie Whittaker in the promo for her new Doctor Who and the cover of David Bowie’s Low.  His tweet was picked up by NME earlier last week. 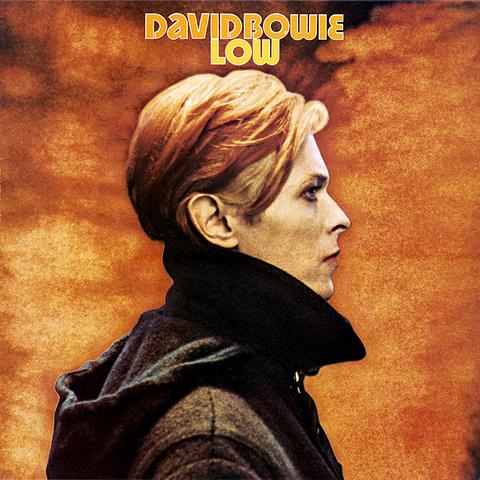 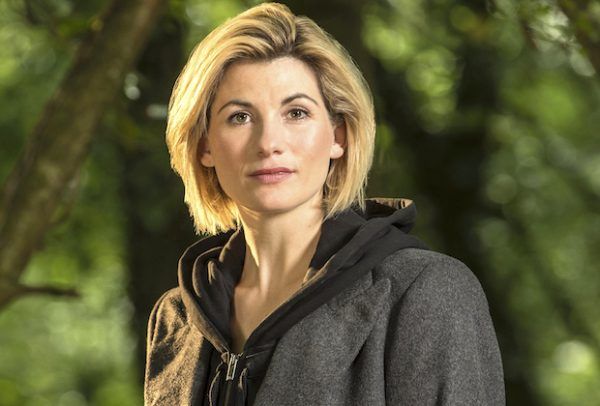 I’ve blogged about Capaldi’s interest in Bowie as he crafted his portrayal of the Doctor, even noting other musicians who match previous doctors. It’s nice to see the trend continue.

Like Loading...
This entry was posted in All Posts and tagged David Bowie, Doctor Who, Jodie Whittaker, Musicians Who Could Play Doctor Who. Bookmark the permalink.

EARLY DAYS OF A BETTER NATION