Replacements Tribute by Guardians of the Galaxy Director

Director James Gunn, who helmed Guardians of the Galaxy (1 and 2) as well as some great genre films of his own creation, wrote an online essay about being a fan of the Replacements.

Pitchfork’s coverage of the essay has a great side-by-side photo of Gunn and singer Paul Westerberg as well as a Spotify playlist of Replacements songs curated by the director.

Gunn’s musical taste is famously great, as the success of Guardians of the Galaxy’s “mix tape” soundtracks shows. Westerberg was known for loving the same kinds of syrupy, bubblegum-y songs that the GotG soundtrack highlights. (If you can find it, read the late 80s cover story from Musician magazine for more on Paul’s taste.) 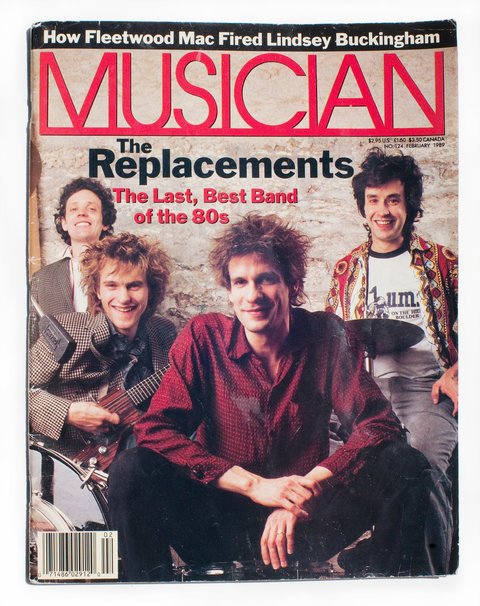 Gunn says he was inspired by Bob Mehr’s book, Trouble Boys, which continues to gain readers over a year after publication. Another Replacements book, former roadie Bill Sullivan’s memoir, Lemon Jail: On the Road with the Replacements, is coming out soon from University of Minnesota press.

Like Loading...
This entry was posted in All Posts and tagged Guardians of the Galaxy, James Gunn, Lemon Jail, Paul Westerberg, Pitchfork, replacements, Trouble Boys. Bookmark the permalink.

1 Response to Replacements Tribute by Guardians of the Galaxy Director